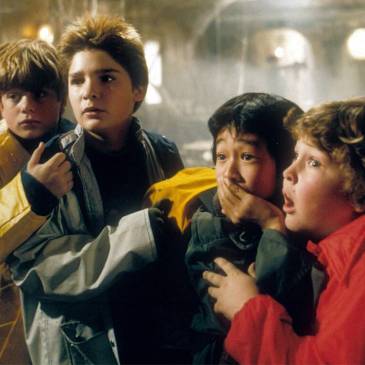 The goonies (goonies having the double meaning of losers and also inhabitants of the Goon docks of the city of Astoria, Oregon) is a real cult movie. Don’t believe me? Just go to the part of Twitter talking about cinema and you’ll find a lot of love for this 1985 movie directed by Richard Donner! … END_OF_DOCUMENT_TOKEN_TO_BE_REPLACED

American Ultra is a 2015 film directed by Nima Nourizadeh and written by Max Landis (son of the great John Landis, who among other things directed the amazing The Blues brothers). The protagonists are Jesse Eisenberg and Kristen Stewart, and let me add that the movie bombed at the box office. I bought it on … END_OF_DOCUMENT_TOKEN_TO_BE_REPLACED 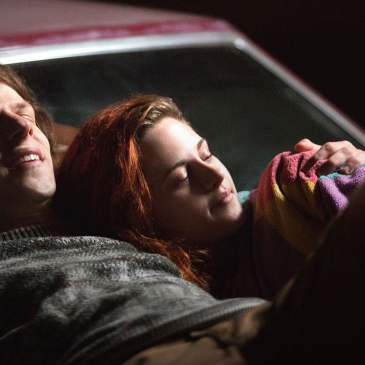 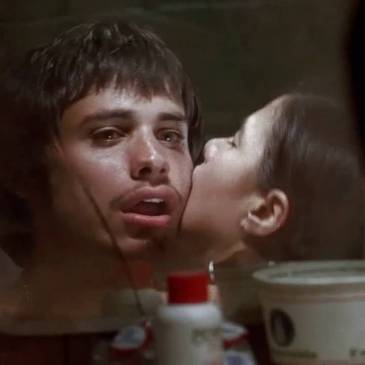 The good Edgar Wright has recently stated (on Twitter) that a debut film should not exceed one hour and a half, consistently with his A fistful of fingers (1995) lasting one hour and 18 minutes. And of course Alejandro G. Iñárritu (the same director who made Birdman and The revenant) spectacularly went against this innocent advice by … END_OF_DOCUMENT_TOKEN_TO_BE_REPLACED