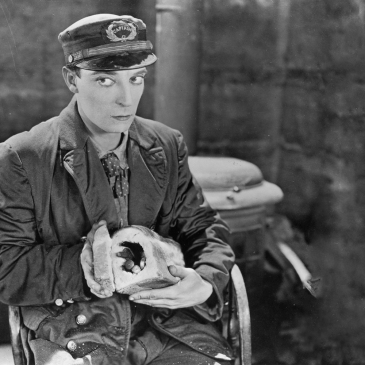 Steamboat Bill, Jr. is a 1928 film directed by Charles Reisner and starring Buster Keaton. Having been made almost a hundred years ago, it’s of course a silent, black and white film, but despite what you may think if you haven’t seen it, it has aged incredibly well and it’s still a brilliant 71 minutes-long comedy! … END_OF_DOCUMENT_TOKEN_TO_BE_REPLACED