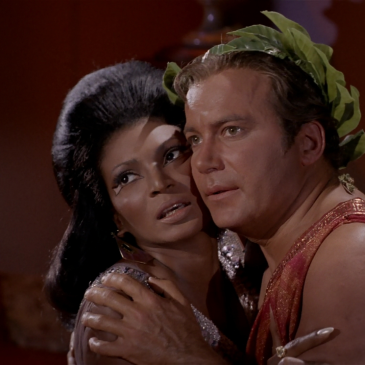 Plato’s Stepchildren is a historical episode for American television because it contains the first kiss between an African American person and a Caucasian one, in this case Uhura and Kirk. They kiss each other because they find themselves under the evil influence of the antagonist of the episode, but it’s still a kiss that had … END_OF_DOCUMENT_TOKEN_TO_BE_REPLACED