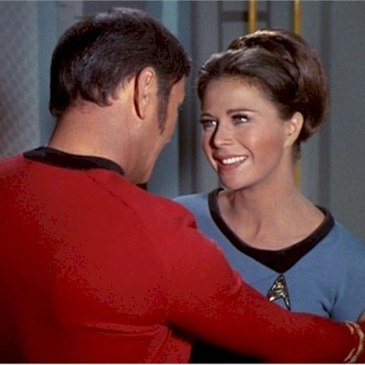 The Lights of Zetar can be summarized in very few words: what remains of an ancient civilization takes possession of the body of a member of the Enterprise crew (Lieutenant Mira Romaine, interpreted by Jan Shutan), and Kirk has to put things in order. It had already happened in Return to Tomorrow, and it happens … END_OF_DOCUMENT_TOKEN_TO_BE_REPLACED 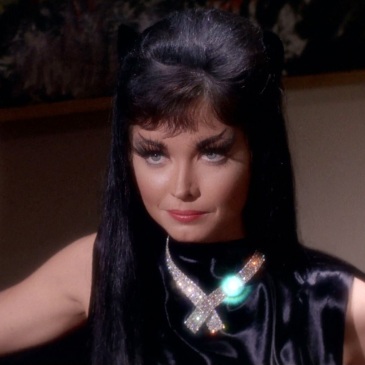 Assignment: Earth is a very strange episode, certainly not what one would expect as a season finale, at least according to today’s television standards. The truth is that it was an attempt by Gene Roddenberry to launch another show entitled Assignment: Earth, rather than giving an appropriate conclusion to Star Trek’s second season. Maybe Roddenberry … END_OF_DOCUMENT_TOKEN_TO_BE_REPLACED