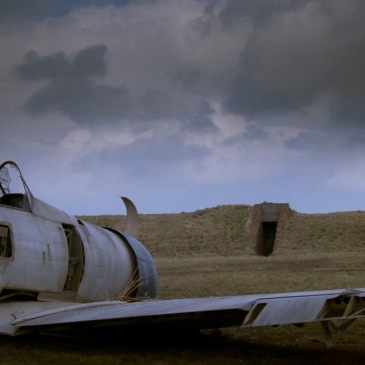 Here’s my review of Empire of the Sun, the 1987 movie directed by Steven Spielberg. The script is by the great Tom Stoppard, but the story comes from a semi-autobiographical novel by James G. Ballard. I haven’t read it, but, curiously, I’ve read his sequel The Kindness of Women which in its final part deals … END_OF_DOCUMENT_TOKEN_TO_BE_REPLACED