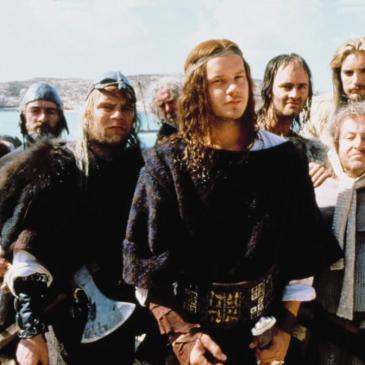 After the break-up of the Monty Python at the beginning of the eighties, Terry Jones wrote, among other things, Labyrinth in 1986. Three years later, he decided to continue working in the fantasy realm with one of his most underrated movies: Erik the Viking. It’s a story well rooted in Nordic mythology and written with … END_OF_DOCUMENT_TOKEN_TO_BE_REPLACED 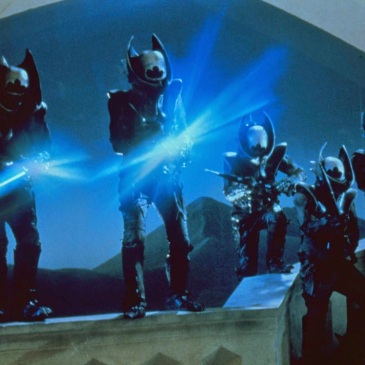 I recognized the touch of James Horner from the beginning of the opening title sequence. I love his soundtracks and this is certainly a big plus for Krull! Actually, when I finished watching the movie I was thinking that music is probably the best thing about it: it’s really epic, although perhaps a little too … END_OF_DOCUMENT_TOKEN_TO_BE_REPLACED 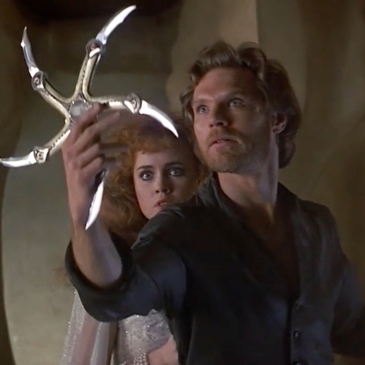