Memoirs of an Invisible Man is a 1992 film directed by John Carpenter starring Chevy Chase and, among others, Daryl Hannah and Sam Neill. It must be said that 1992’s Carpenter was very different from the Carpenter that only a few years before had made masterpieces like Halloween (1978), Escape from New York (1981), The thing (1982), … END_OF_DOCUMENT_TOKEN_TO_BE_REPLACED 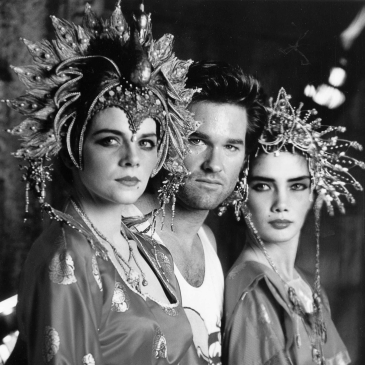 Border is a Swedish movie directed by Ali Abbasi and starring Eva Melander and Eero Milonoff. It’s now gaining some popularity possibly thanks to its Oscar nomination for the best makeup. I saw it at the cinema a few days ago and it has impacted me a lot, I enjoyed it, but I have no … END_OF_DOCUMENT_TOKEN_TO_BE_REPLACED