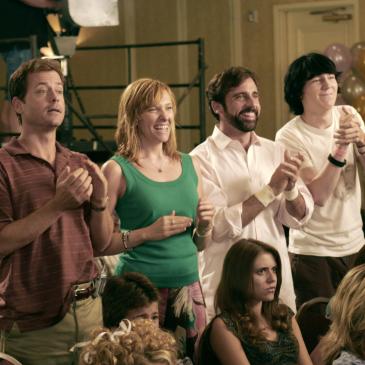 Little Miss Sunshine is the first feature film directed by Jonathan Dayton and Valerie Faris, directors who previously made many respectable music videos working with groups such as The Smashing Pumpkins, Red Hot Chilli Peppers and Korn. The movie was released in 2006 (but it took 5 years to make), it was very successful, and … END_OF_DOCUMENT_TOKEN_TO_BE_REPLACED 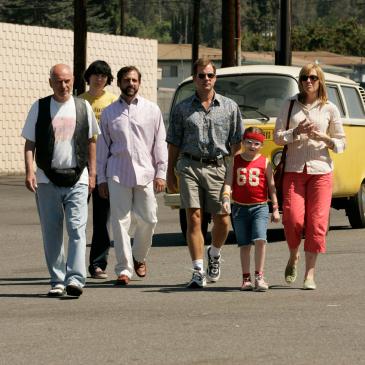