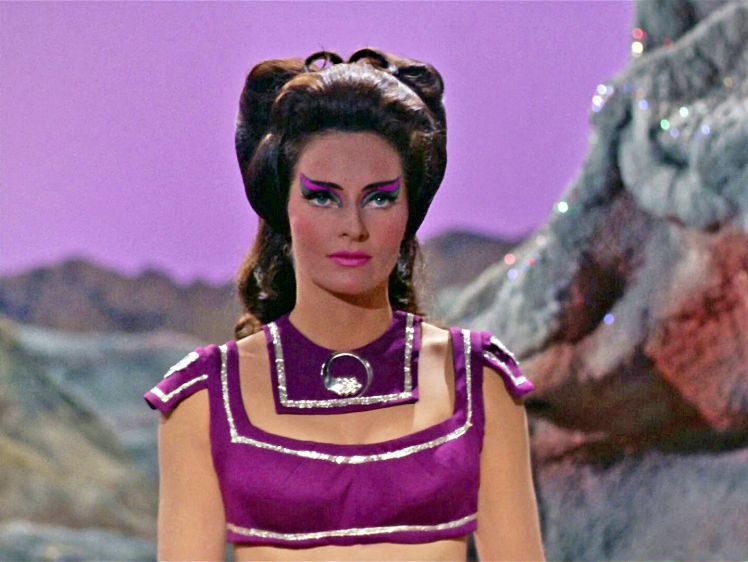 There are three reasons that makes me moderately happy that I watched That Which Survives:

So let’s talk about Lee Meriwether. Here she is: 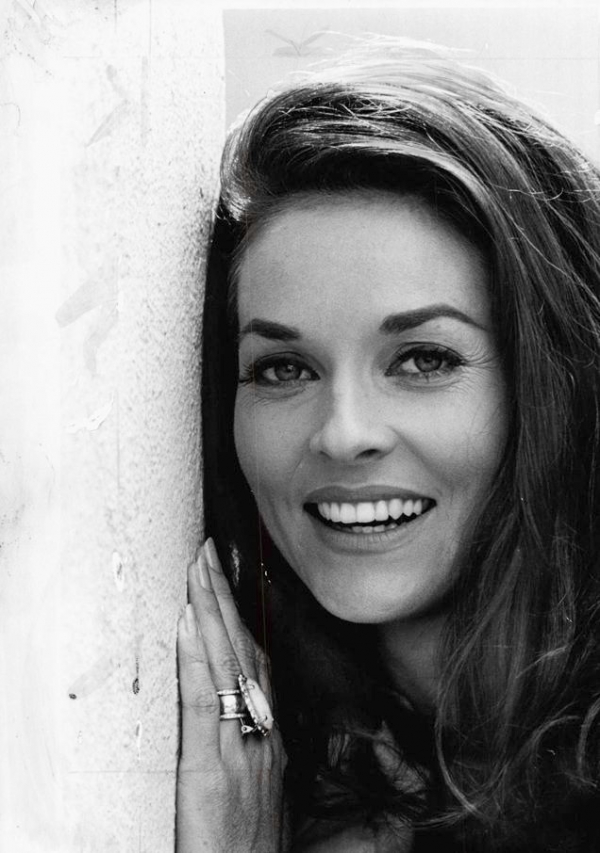 Miss America in 1955, she also interpreted Catwoman in the splendid 1966 Batman film with Adam West! And this constitutes the fourth crossover between Batman and Star Trek: The Original Series. I’m in the mood for lists! Here come the other three actors and actresses who starred in both universes:

But what about the episode itself? Not much to say, unfortunately. Once again, Kirk and his associates are at the mercy of a being with immense powers (Losira, played by Lee Meriwether) who can kill them one by one simply by touching them. Three crew members die, two of whom wearing red uniforms. Then our heroes destroy a computer and save the day, I wonder if it reminds you of something? Well, it should, given that this is yet another episode where the same story of the first season’s episode The Return of the Archons.

And since I’m in the mood for lists, here are the victims of the beautiful Lee Meriwether (did I mention she’s beautiful?):

One last thing to note is Scott’s suicide attempt to repair a failure that could blow up the whole Enterprise which reminded me of Spock’s sacrifice in Star Trek II: The Wrath of Khan (1982). Of course, our trusted engineer succeeds before Spock has to expel him from the ship (killing him in the process)! Ciao!

Previous episode: The Mark of Gideon

Next episode: The Lights of Zetar