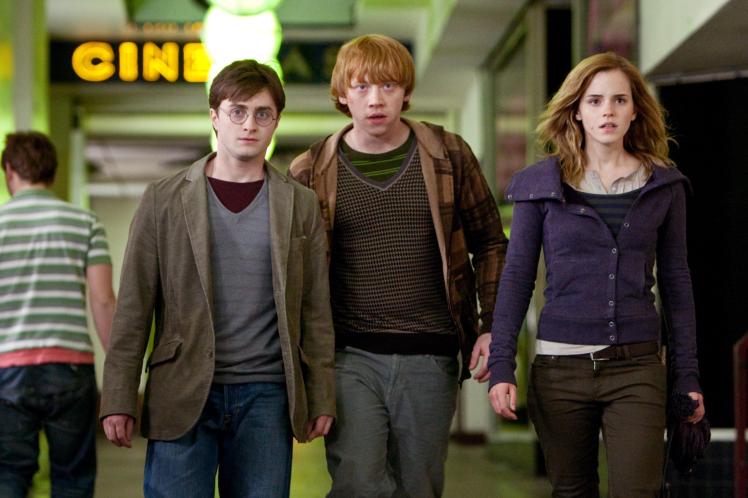 Here on the blog I try to maintain an average of one post per day. This sums up to 365 posts a year, so you may think that I cannot possibly watch so many movies! And you would be right, but since I follow a schedule which alternates between a movie review and a Star Trek review, and also between Italian and English (and even Spanish) language posts, at the end of the day the average is more or less a new film review every four days.

I guess that what I want to say is that last year it took me one month to finish writing all the reviews of the Harry Potter saga (and just because I’ve treated the last two films as one, and rightly so, I think, since they’re labelled as part one and part two). Since it’s hard to appreciate such a project from the blog home page, I thought of writing this short post to collect the links to all the Harry Potter reviews I’ve written. There you go!

Harry Potter and the Chamber of Secrets (2002) – C. Columbus

As always, at the end of each review there are links to additional materials such as other reviews (also of the J.K. Rowling books on which the films are based), trailers, Internet Movie DataBase pages, etcetera… Ciao!