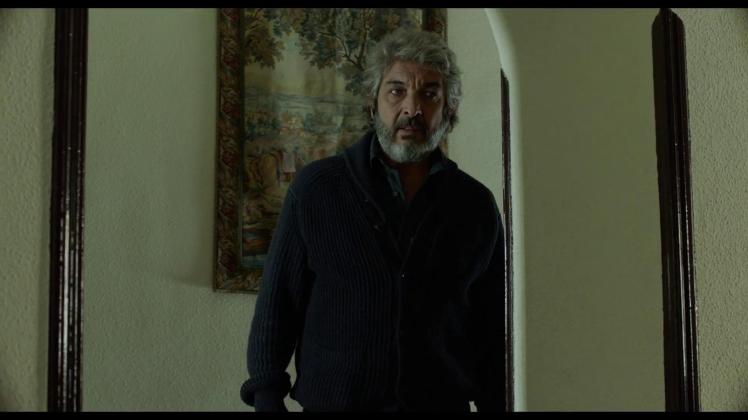 Asghar Farhadi is a young (46 years old) and talented Iranian director: two of his movies have won the Oscar for Best Foreign Language Film, not to mention his countless other awards. It’s easy to understand why for his first Spanish production (actually, it’s a collaboration between Spain, France, and Italy) he managed to work with some of the best Spanish-speaking actors out there: above all, Javier Bardem, Penélope Cruz, and Ricardo Darín.

In Everybody knows (Todos lo saben), the director (and writer of the story) has the difficult task of characterizing a large Spanish family of the rural region of La Mancha living in a small and dusty village. Let me immediately say that Farhadi did an incredible job in doing that. The Iranian director didn’t fall into the trap “Spain = flamenco, paella, and bullfighting”. Far from it! The characters, their interpersonal relationships, the location, the dialogues… everything is fully credible to the ears and eyes of any Spanish, as well as of anyone with a certain knowledge of the Iberian Peninsula.

And even the plot is not only interesting, but also absolutely realistic. As the title suggests, we the audience are able to understand quickly what everyone knows, but it’s almost impossible to understand how the story will end and, as for any good thriller, it’s fun to try to figure out who’s the responsible of the crime (yes, there’s a crime involved!). But I don’t want to tell you anything more about the plot, I always avoid spoilers as much as I can!

I just want to add that Everybody knows deserves to be seen for many reasons. First: the incredible acting performances, so incredible that the poor Penélope Cruz doesn’t shine at all compared to the performances of the much more talented actresses and actors of the cast like Javier Bardem, Ricardo Darín, Bárbara Lennie, Elvira Mínguez, Eduard Fernández, and Inma Cuesta. Second: a solid direction that makes the story work and keeps the viewer’s attention from beginning to end. Third: a very pleasant soundtrack. And then many other things such as a great cinematography, a compelling plot, and an interesting depiction of rural Spain that makes you think of a Spanish director rather than an Iranian one!

If I had to change something in the film I would make Carla Campra’s character a little less over the top in the first part of the movie, and maybe eliminate the character of the retired cop who’s there to explain to the audience what’s going on, something that the viewer can figure out for herself. But these are minor details! This film is absolutely recommended, ciao!

2 risposte a "Everybody Knows: Movie Review"