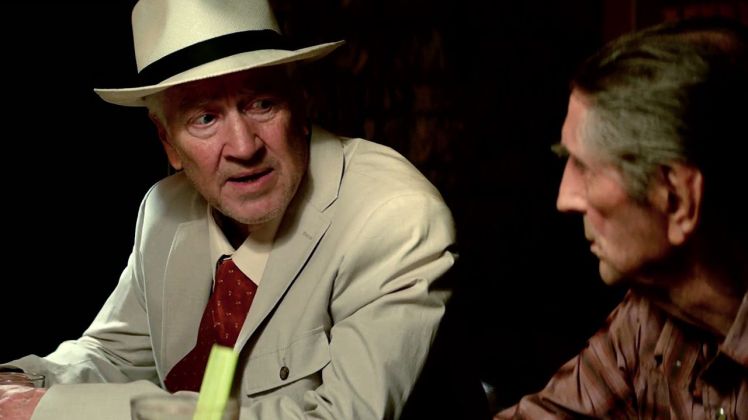 Lucky (2017) is the last movie made by the legendary Harry Dean Stanton, who was Brett in Alien (1978) and is credited as an actor in about 200 movies and TV series (he died in September 2017, two weeks before the release of the movie). This guy here: 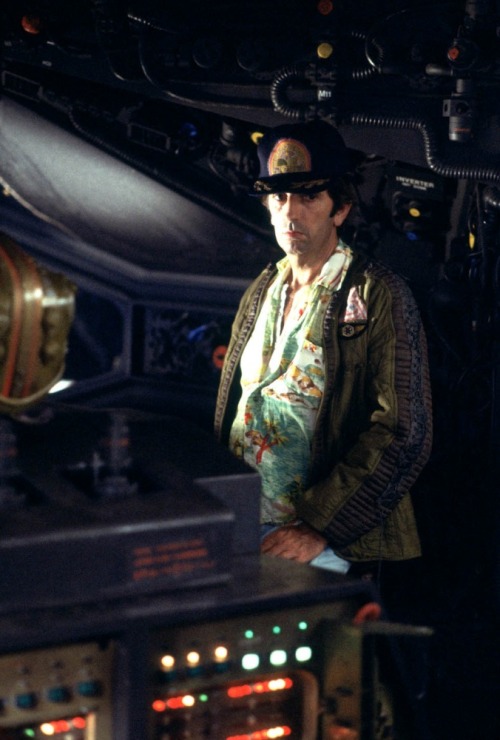 Lucky is also the directorial debut of John Carroll Lynch, who’s normally in front of the camera (for example, he played Frances McDormand’s husband in Fargo by the Coen brothers), and stars David Lynch in one of his biggest roles ever as an actor. But the real point of interest is certainly Harry Dean Stanton. Why?

Because Lucky is a film about life, old age, the fear of death, the choices we make, how we look back at what we have done and wonder whether we were right or wrong, and whether it makes sense to ask ourselves that. And the movie is tailor-made for the American actor, as the writers themselves declared. The 90-year-old Stanton is at the center of this film and, despite not interpreting himself, there are numerous references to his own life. For example, both he and his character, nicknamed Lucky, were cooks on an LST (Landing Ship Tanks, or as they were called back then, Large Slow Targets) in the Pacific during World War II. And when Lucky meets another veteran to chat about their experience together, that veteran is none other than Tom Skerritt, that is Captain Dallas in Alien!

But does this movie simply “play” with the presence of Stanton? No, it doesn’t. The movie shows us a series of bizarre characters in a small Texan town who, between a commentary on a television quiz and a debate about the US anti-smoking laws, speak about life and death. The doctor (Ed Begley Jr.) talks about that, grudgingly admitting that Lucky’s cigarettes seem to do him good. David Lynch talks about that, when talking about his will to leave everything to his tortoise: as the tortoise ran away, he’s forced to rethink how he has wronged her in keeping her locked up for so many years. Vic Fontaine… ehm, I mean, James Darren (who’s 80 and looks 50 years old) talks about that, when telling us how his life changed thanks to his wife. All the characters that we see on screen more or less reason about their life and whether they have done well or not in making certain choices.

And what does Lucky do? Well, in the end he simply decides to… smile. Basically, we did what we did, we did it thinking that we were doing well, and now it’s not time to question ourselves, but to smile. The movie ends on a positive note.

If I wasn’t clear enough, I’m recommending Lucky. Made with a small budget, shot in two weeks, a bit slow, maybe, but I surely recommend it: it’s a profound movie, and this kind of movies is rare. Ciao!